The Companies Registrar can restore your company if it was struck off the register and dissolved.

We ensure you remain abreast of the legal requirements that could affect your business. A company restoration can be applied for if you were a director or shareholder.

We Handle Your Company  Strike Off In A Easy Way

BanglaMart provides a simple and efficient way of striking off a company without having to go through a lengthy liquidation process and without High Court intervention. This section gives the Registrar of Companies the power to Company Strike Off the name of a company from the Register of Companies on a basis. However, the company can also apply in the prescribed form after it has extinguished all its liabilities and has met some conditions for removing the company’s name.

We can provide more information by contacting you or by referring to our Company Strike Off Processing.

Winding up of a Private Limited Company in Bangladesh 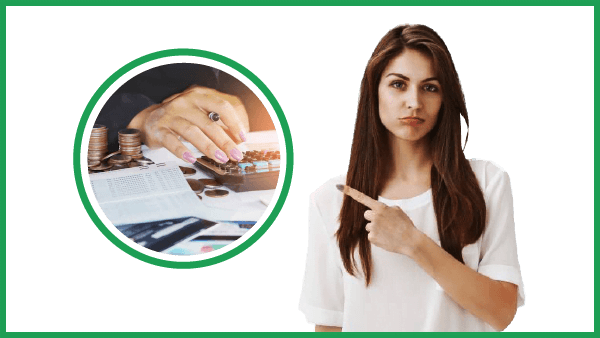 We can help regardless of whether you are a professional firm acting on behalf of a client or just want your own company. 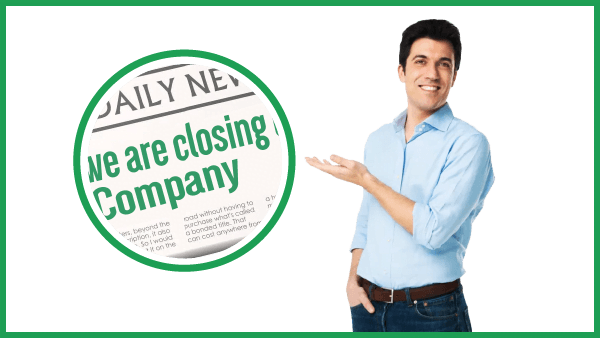 2. Advertise Your Strike Off

It is a requirement when a company is struck off the register that the strike-off be advertised in a daily newspaper published. 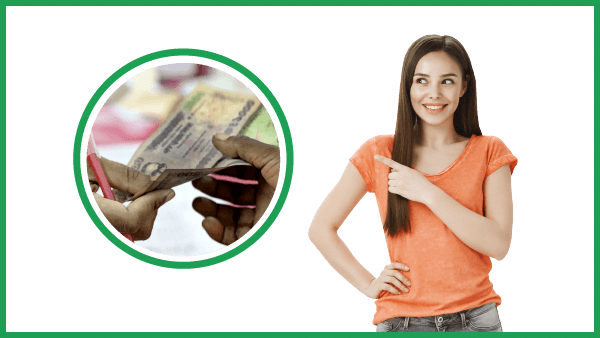 You can not only save money but also strike your company off for only fees with our limited-time offers! 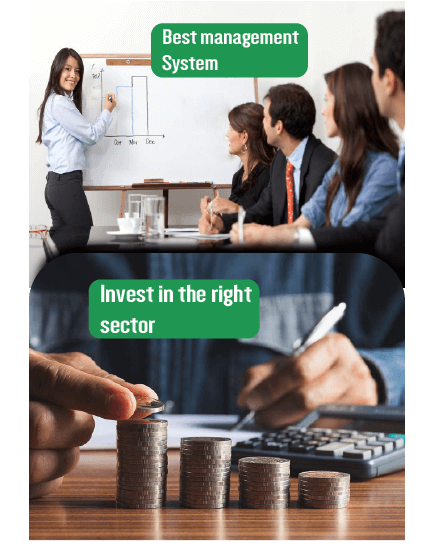 The Compliance and Handling Of Company Strike Off

It isn’t easy to remove your company from the register of companies. Several formalities must be followed. You should also be prepared with all the closing papers. You will not complete the process if you make a mistake at any point. You get peace of mind when you outsource your tasks to our team. Everything is handled on your behalf. We also ensure all formalities are followed. Thus, the strike-off procedure can proceed smoothly.

How can we help you with company strike-off?
How long does it take ACRA to process a strike-off application?

BanglaMart is a professional Bangladeshi company registration services company registered with ACRA, acting on behalf of business owners and entrepreneurs in ACRA Company strike off in Bangladesh. We offer one-hour strike off services to unregister your Bangladesh company conveniently and at an affordable rate. The application to strike off a company can be completed in one hour. If an application for strike-off is submitted, ACRA will process it within five working days.

We Save  Your Time & Costing

It may be easy for entrepreneurs to close a business in Bangladesh. The process is as simple as filing an application. The registrar office needs to be visited multiple times to fulfill various formalities. Even worse, you have to contact the liquidator or act on his behalf to file pending returns. You would have to put in plenty of effort to do that. Time is the driving force behind anyone today. You may be eager to start a new business after closing a previous one in Bangladesh. You may not be able to devote time to the closing process, as a consequence. If you take the time to complete your formalities, you may lag behind in other important tasks.

It doesn’t matter whether you are an ordinary person or a corporate professional, everyone loves convenience. This applies to the closure of business as well. While you may not be starting a new business anytime soon, you’ll appreciate not having to deal with the hassles of closing a company. We offer the comfort and convenience you desire. The best part is that we are responsible for all of the strike-off company procedure in Bangladesh. You only need to supply us with the required papers and relax. Once the striking off formalities are complete, we’ll let you know when the company is closed. (Need More 7/8 lines More)

We Help You For Your Company Strike Off

Most people prefer our strike off company service because of our constant support. A lot of business owners think that once the business is closed, all of their problems are over. It’s true that certain issues could arise later on. It is possible that the registrar needs clarification on certain papers . We can provide enhanced support for such concerns. Our service is worth the investment once.

How the Strike-off Process Differs From Winding up a Company

A majority of business owners think of winding up their company when they want to shut it down. The process of winding up is another option, but it is more formal. To manage the realization and distribution of the company’s assets, a liquidator should be appointed.

It is generally better to strike off companies that haven’t been active or that don’t own assets or liabilities. On the other hand, insolvent companies have no other option than to be wound up. This point can be comprehensively addressed by a service that specializes in the strike-off company procedure.

The intention to strike off the company will be announced in the location on where the company is at least three months in advance.

Our Roles & Responsibilities For Company Strike Off

1. Obtain Revenue’s written consent
2. Strike-offs should be advertised nationwide in a daily newspaper
3. Make a directors’ declaration to the CRO and also pass a special resolution

4. You may have to have your own company voluntarily struck off
5. Perhaps you do not have much experience with voluntary strike-offs.
6. Only solvent enterprises are eligible for voluntary striking off.

You may have to have your own company voluntarily struck off, or perhaps you do not have much experience with voluntary strike-offs.

Offering The Safest says of Company Dissolution in the Financial Sector

It might be difficult to close a company in Bangladesh. If your business is closed, you are likely to miss out on many important points. The best option is to rely on an expert like us. We operate on a fee-for-service basis.

FAQs For Company Strike Off Services

The following circumstances can result in the company being struck off:
It occurs when a company fails to commence operations within one year of incorporation.
When a company has not engaged in any active business or operation for a period of two immediately preceding financial years and has not applied for Dormant Company status during that time.

When a company is struck off, its name would be removed from the company register, and it would be unable to trade, sell assets, make payments, or take part in any other business activity. The company’s name would be made available to new companies.

The process of dissolving a company usually takes at least 3 months, but the duration can vary significantly if the process is complex. It is usual for a company to cease to exist after 3 months after its winding-up notice has been published.

You can expect it to take 1-2 months, but it can take up to 5 months if your company is incorporated in Bangladesh or the UK.